In the year 2202, Earth is a living blue planet and humanity continues to rebuild, thanks to the crew of the space battleship Yamato and the gift of the Cosmo Reverse System made by Queen Starsha Iscandar. A promise of peace was made to Queen Starsha for that gift, but the Earth Federation has pursued militarization and the construction of more advanced and powerful battleships, starting with Andromeda. The crew of Yamato have maintained the bonds of camaraderie, friendship, and love that were built during their long voyage to Iscandar, despite everything that has happened since.

Outside the Milky Way Galaxy, the Gatlantis Empire poses a new threat, one that is growing ever stronger and is advancing toward the solar system. Earth and the Great Garmillas Empire form a joint task force to fight back the Gatlantean invasion, but they succeed only by paying a very high price. On the planet Terezart, a being known as Teresa sends out a psychic energy wave, promising an immense new power and urging the one-time crew members of Yamato to prepare for a new journey[3][4][5] (Space Battleship Yamato 2202: Warriors of Love episode 1, "Yamato 2202 From Yamato with Love" promotional video).

In addition to many returning characters from Space Battleship Yamato 2199, United Nations Cosmo Marine sergeant Hajime Saito and Gatlantis prime minister Shifual Sabera, who were first introduced in Odyssey of the Celestial Ark, will have roles in the series. Alien characters debuting in Yamato 2202 include Teresa, Gatlantean emperor Zwordar, Garmillan ambassador to Earth Klaus Kiiman and military attaché Loren Burrel, and at least two other Garmillans working alongside the leadership of the United Nations Cosmo Force[6][7][8] (Space Battleship Yamato 2202: Warriors of Love episode 1).

Behind the Scenes[edit | edit source]

A sequel to Space Battleship Yamato 2202 was announced on March 28, 2019 on Twitter and at a screening event. No additional details were provided.[13] 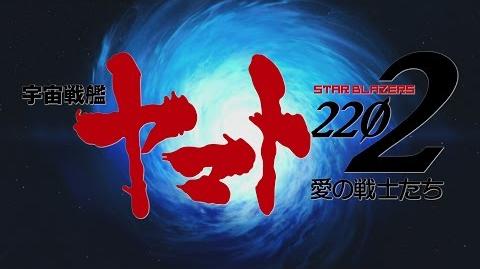 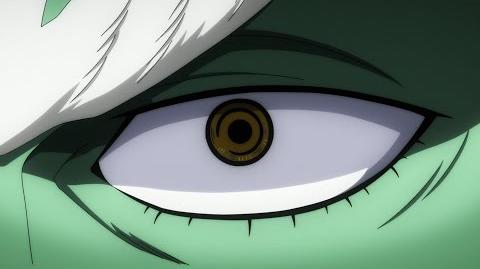 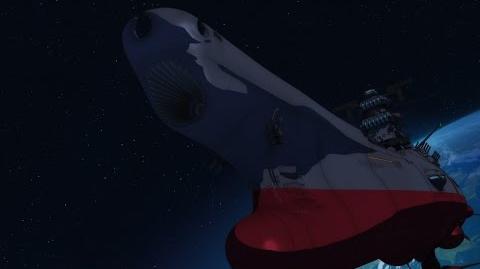 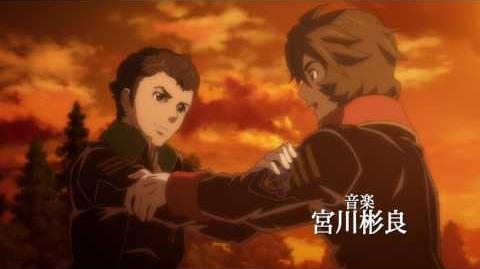 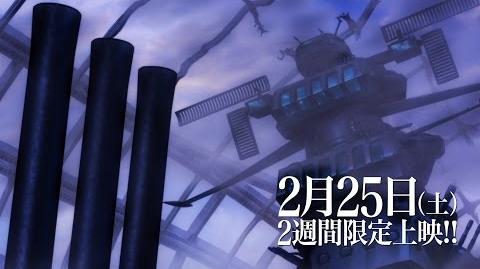 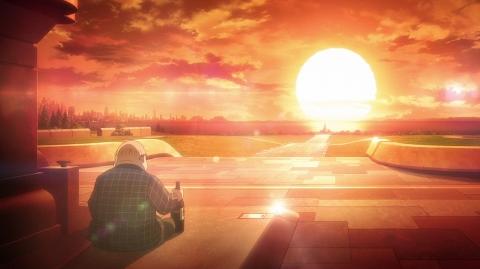 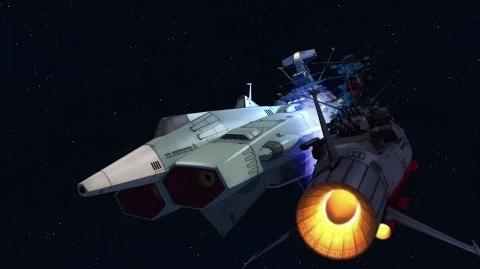 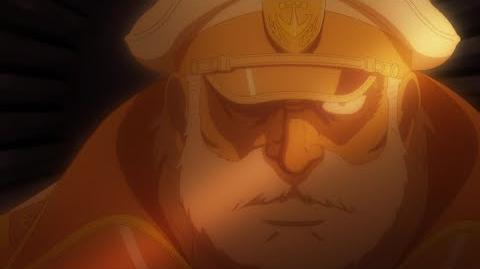 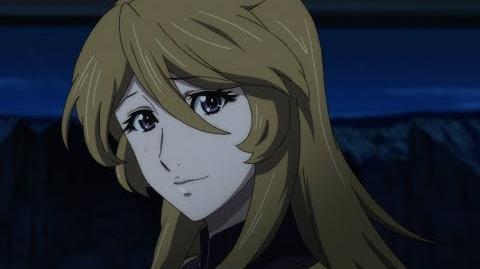 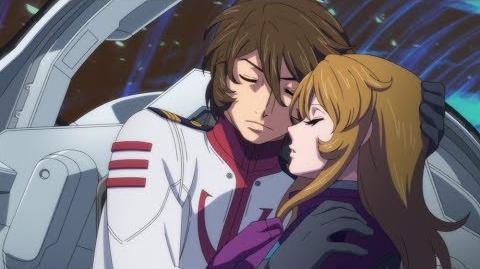 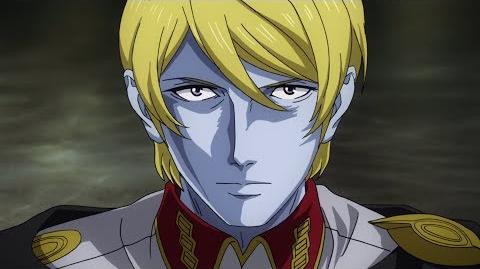 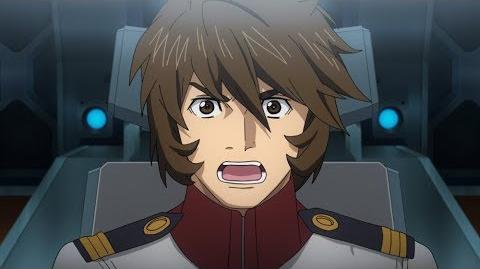 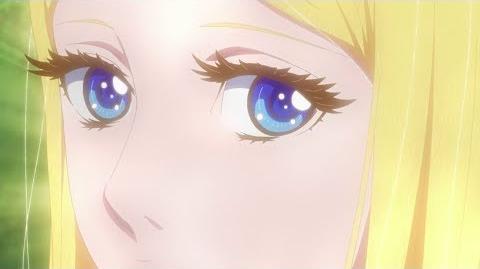 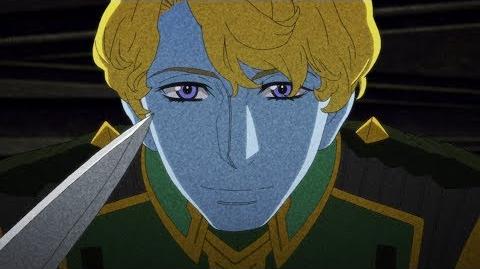 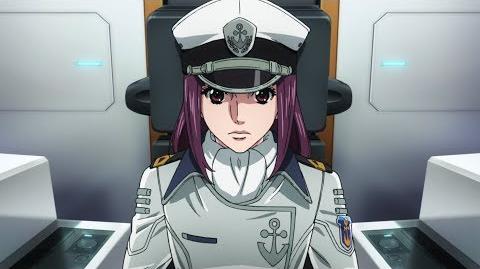 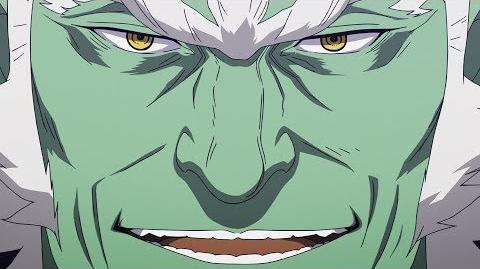 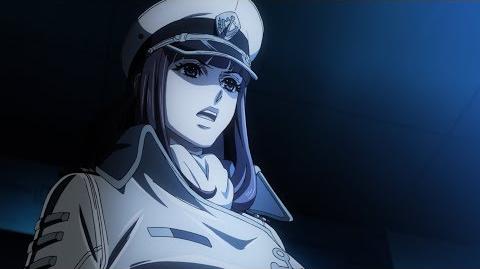 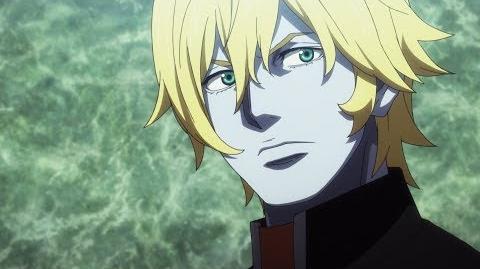 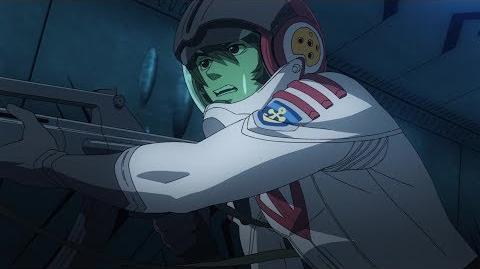 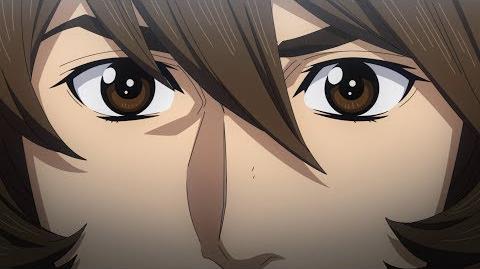 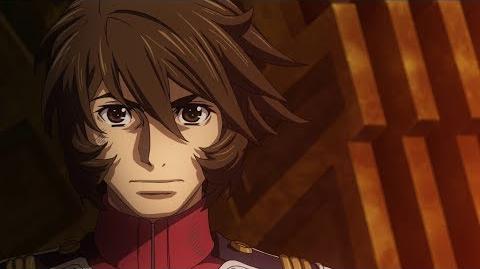 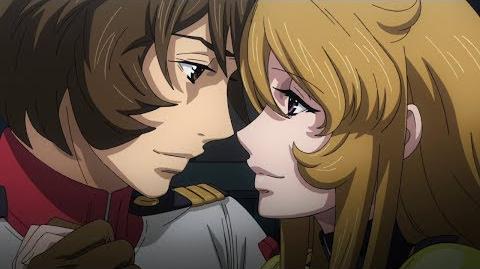