What's on your mind?

I uploaded three files meant for another wiki that are unrelated to Space Battleship Yamato. Can someone please delete them? I'm sorry for any trouble I've caused, I'm a bit new to using Fandom.

The voice actors would probably be the same as the 2199 dub.

Also Funimation would probably add in the Garmillas and Iscandar languages from 2199 for some scenes. Also use the 2199 names for some characters perhaps?

To create is to destroy. This, we have known, and will forever have to think about.

Every innovation will be used to save and destroy. It does not matter how lofty your ideas are, someone will put them to poor use.

Advanced biotechnologies could synthesize plagues, but could cure so many. Nuclear power was used to end thousands, but arguably saving approximately a million from bloody grinding war on both sides. The promise of fusion technology may well save more yet, granting clean power to the world and saving so many more.

To say that a technology capable of granting limitless clean energy can only be used for such a thing, is a pointless endeavour.

Inevitably the demands of war will press it into service...

And inevitably, it will bring life to millions of worlds, with uncountable citizens. No mind of flesh can picture such a thing, and thus it is easy to ignore.

But you would never meet so many in a thousand lifetimes.

Wave Motion Technology is the fire of its time. If used irresponsibly, it becomes devastation. If harnessed, it will bring a new age of prosperity.

In the end, it is not the technology, it is the culture.

A Question For Those Who Have Seen SBY 2202

The Crew Of The GINGA Referred To And Were Part Of Plan G, To Repopulate The Universe With Humans, To The Extent That The GINGA's Crew Was A Majority Females. Does Anyone Know The Details Of Plan G??? The Requirements For Those Selected?? Who Did The Selection, Since The Crew Who Helped The Yamato Escape Later Were Part Of The GINGA's Crew. Also, Just Postulation Here, Had Yuki And Makoto Been On Earth, Would THEY Have Been Selected For Knowledge And Participation In Plan G?? Any Information Is Appreciated!!! 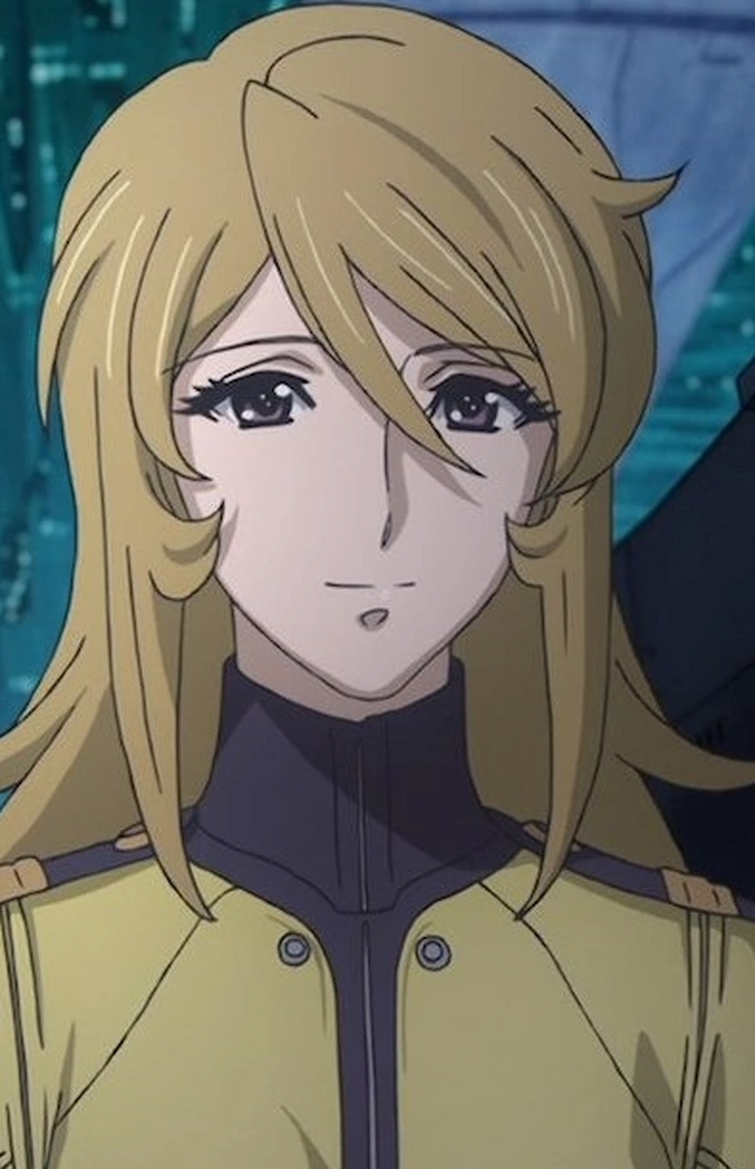 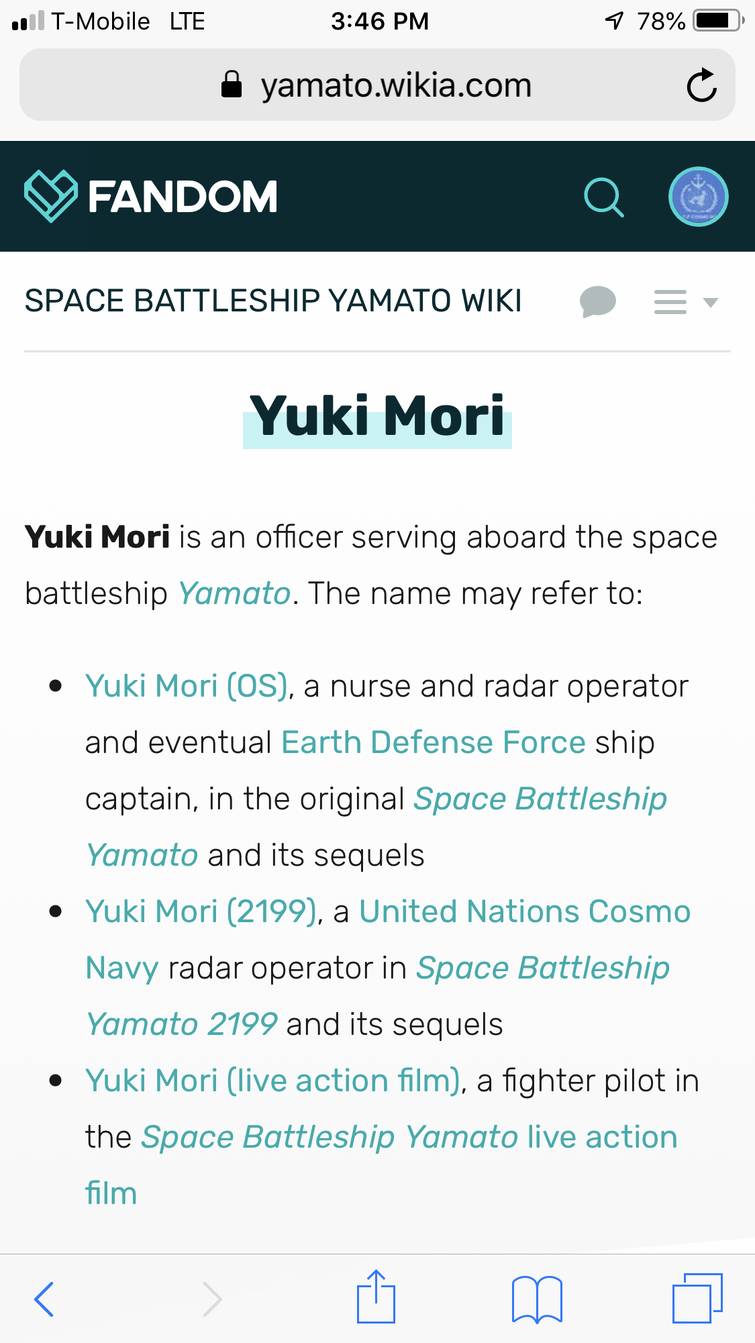 This is the place to talk about your favorite topic, to share news, theories, ideas, and to connect with others. The content from your Forum has been converted to Discussions posts, so nothing has been lost.

To learn more about what you can do here, check out community.wikia.com/wiki/Help:Discussions

If you're an admin on this community, read more about how you can customize your Discussions and set up guidelines for contributors: community.wikia.com/wiki/Help:Admin_and_Moderator_Tools_in_Discussions

and my mind confused.

(edited by A Fandom user)

In the e 2012, version, is it implied, as I think, that Starsha did once love Desslar romantically before she gave up on him

You know that Fuel is needed to power a ship for example Nimitz-class Aircraft Carriers have a nuclear reactors. So what powers the Kirishima and all other ships of the United Nations Cosmo Navy?